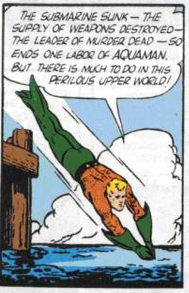 This Sunday marks Aquaman's 70th Anniversary, to the day - He debuted on comic racks on September 25, 1941 in issue #73 of More Fun Comics! Also, next Wednesday marks the debut of Aquaman #1, the brand new ongoing series from DC Comics! Quite a week!

The Aquaman Shrine is celebrating this event by throwing a party! Who will be attending this party? None other than Dan Abnett, Tony Bedard, Kurt Busiek, Nick Cardy, J.M. DeMatteis, Ramona Fradon, Pat Gleason, Dan Jurgens, Paul Levitz, and Joe Prado!

Also, there will be special surprises will be in store and this event will be fun for comic book fans of all ages!

In addition, the Shrine will be following up the big 70th birthday party with EXCLUSIVE CONTENT from Aquaman artist Ivan Reis every day leading up to the release of Aquaman #1 on September 28!

I may do a little something here on Sunday, to help celebrate this major milestone for my favorite super hero, and I will definitely be attending the party at The Shrine. Hope you'll join us there! 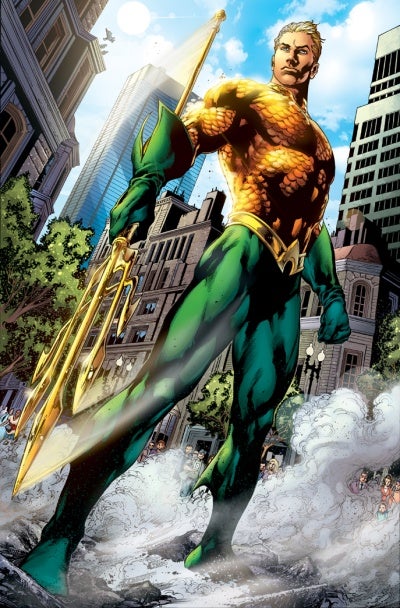