What more do I need to say?

John Mellencamp has been a favorite musician of mine since the 80s.

Always brings me back to '87 when I hear it.

Trying to get things moving here once again, so here is a new feature:

Simply, now and then I will feature songs I really love.

To kick things off, here is "Somewhere Over the Rainbow/What a Wonderful World"
by Israel "IZ" Ka'ano'i Kamakawiwo'ole, from 1993. 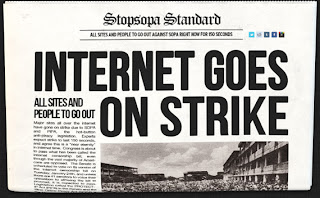 STOP AMERICAN CENSORSHIP
Posted by Wings1295 at 6:00 AM No comments: 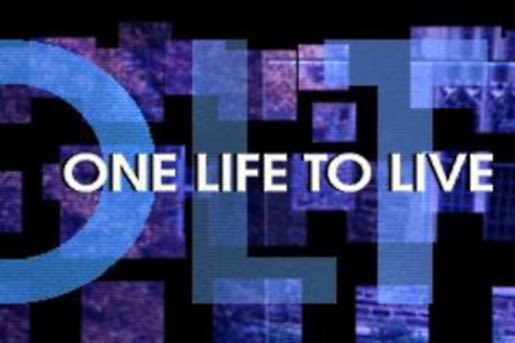 Music, New to Me 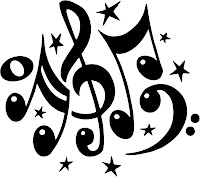 I like all kinds of music, and love the second-hand iPod
I bought from my daughter when she upgraded herself to an iPod Touch.

For most of the year, I have a blend of music I like,
consisting of 80s pop/rock, country, oldies, indies
and just whatever I stumble across that I find I enjoy.
Also have quite a few TV show themes
and a load of Halloween/horror tunes, too!

At Christmastime, however, I switch over to holiday music.
Between CDs I have bought or traded for (thanks, Swap-A-CD!)
and free and legal music online (thanks, generous musicians!),
I have a Christmastime music folder that has 1,628 holiday songs - and growing!
Yes, you read that right.
What can I say? I like Christmas music!

This Christmas, in addition to the new music I have found online
from artists who post free tunes hoping to gain more fans,
my lovely wife gifted me with some holiday CDs: 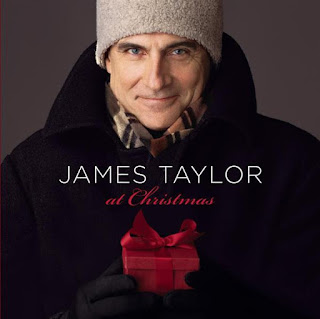 From 2006, this is a reissue of his limited edition
Hallmark CD from a couple years earlier.

He has a great voice and the arrangements are definitely James Taylor-esque,
so I like it. His duet with Natalie Cole on Baby, It's Cold Outside is great. 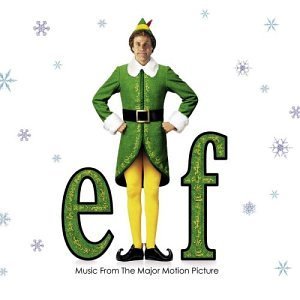 This is the 2003 soundtrack for the Will Ferrell film of the same name.
The CD is pretty much a traditional Christmas album, with a few surprises.

The Zooey Deschanel/Leon Redbone version of Baby, It's Cold Outside is fun. 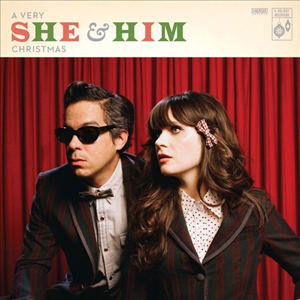 New this year is A Very She & Him Christmas,
featuring the always fun Zooey Deschanel and her musical partner M. Ward.

Fun, a definite indie-sounding album, and Zooey has a fun, easy voice to listen to. 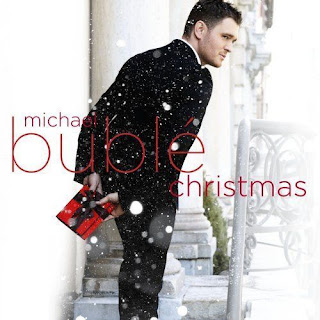 Also new this year is Christmas, by Michael Buble.

This one hit the top of the charts, not surprisingly.
His voice is always great and from the liner notes,
he says he modeled this CD after the classics he listened to growing up,
like Bing Crosby's Christmas album.

I love it, his voice is great as always and the fresh sounding
yet respectful to their origins. 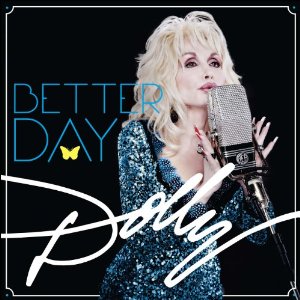 As for non-Christmas music, I was also gifted with Dolly Parton's latest CD, Better Day.

Was concerned this was going to be an "off" album, but I was worried for nothing.
Dolly is spot-on her game here, as usual.

Songs are great and her voice is beautiful, as always. 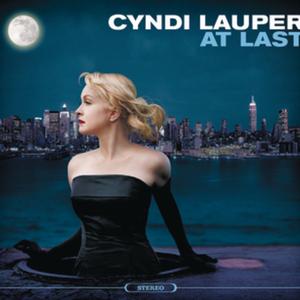 Finally, my brother and his wife gave me Cyndi Lauper's At Last, from 2003.
I have had this on my Amazon with list since 2004,
it was the oldest item on the list and now I finally have it!

It is a collection of Lauper's covers of jazz standards.
She has such a great voice and it is interesting to hear her take on these songs.

Going to need a few listens to truly appreciate this one.

So, that's what's new for me, music-wise.
I could try to cover all the new music from the online musicians,
but I really didn't keep track.

Maybe this Christmastime I will post the new music as I come across it,
so anyone who wants it can get it as well.
Give the musicians some more notice, as well,
which is always a good thing for those trying to get noticed.