Last night, on the heels of hearing about RG Armstrong having died, I heard another legend has left us.

Norman Alden, also a prolific character actor, also died on Friday. Alden has 237 credits listed on IMDb. Incredible body of work. The roles I know him for are as Professor Frank Heflin on The Krofft Supershow Electra Woman and Dyna Girl and as Bill in Tim Burton's Ed Wood. 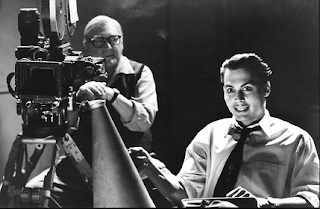 But he will forever and always be the voice of Aquaman, from the 70s Super Friends cartoon. He epitomized the character for so many kids. 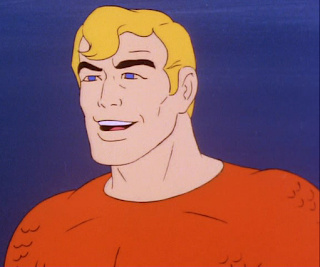 Check out a tribute post at The Aquaman Shrine for more information. 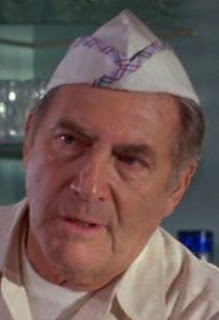 Friday the 13th: The Series is my all-time favorite show, so it is with sadness that I read about the death of actor R.G. Armstrong, who played Uncle Lewis Vendredi on the show. 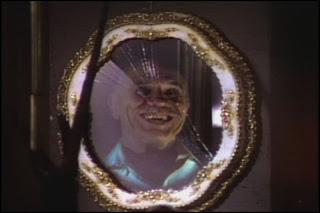 Uncle Lewis was the reason for all the trouble Micki, Ryan and Jack faced, since he was the one who originally owned the store and cursed and sold all the antiques the trio then had to hunt down and store in the vault. 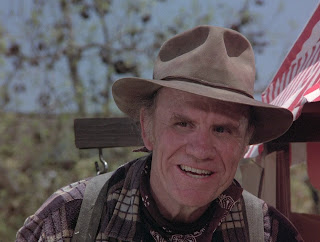 Armstrong had a prolific career, his IMDb page lists 181 credits, dating back to 1954. He was a character actor who appeared in many TV series guest spots, including many westerns. 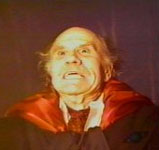 Here is a link to an article on his death.

So - Anyone miss me posting?

Hope you all are having an awesome summer!