This was a post I originally did for a Friday the 13th in March of 2009. It is suitable for Halloween, as well, so I am re-posting. Below the post, I am adding the comments from back then and I hope to get more comments about what scares you!


(the first 45 seconds here are the creepiest part) 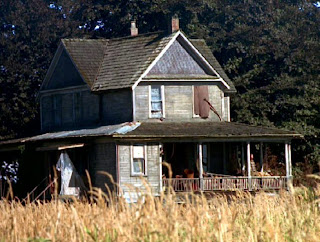 (Bet you look under your bed tonight!) 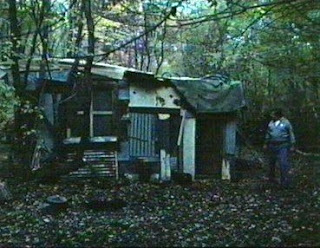 (The kicking legs make it all the worse.) 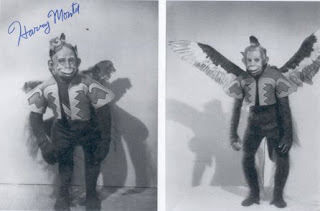 (STOP looking at me!) 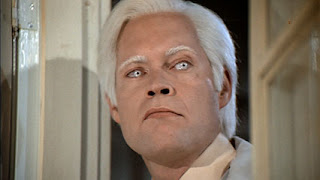 (Could have done a show on missing socks - I would have been petrified.) 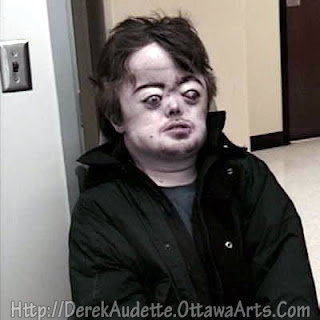